KSCADC has a clientele of Government departments, agencies, and local bodies. Government has included KSCADC at par with other agencies and corporations for executing works for the Government or other PSU's or autonomous bodies as per G.O(P) No. 241/10/Fin dated 19.4.2010.

The requirements of the fisher community range from bait to boats and ice boxes to modern fish markets. The Corporation assumes the role of a benefactor and owns an ever increasing beneficiary base consisting of fisher people spread state wide. 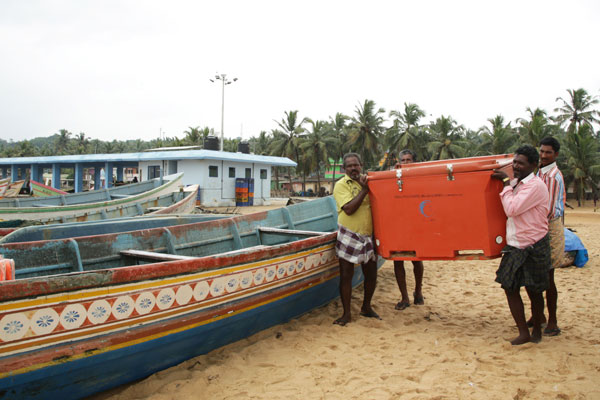 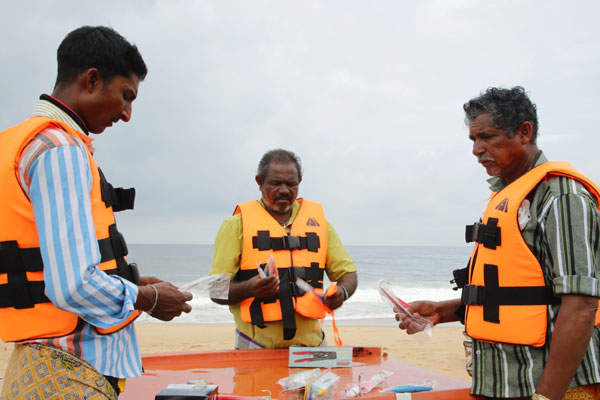